Bloober Team is an indie developer based in Cracow, Poland. We focus on psychological horror games rich with dark atmosphere and heavy on the narrative.

The company was founded in 2008 by Peter Babieno and Peter Bielatowicz. The business began with contract work, however, after obtaining the necessary experience and gathering a talented team Bloober Team began working on it’s own projects. The overall aim of the company is to create sophisticated, narrative driven horror games with unique worlds, designed for the most demanding of customers.

Bloober Team is the only independent games developer who has created games for the release of two Sony consoles - PlayStation Vita and PlayStation 4. The company's products are available worldwide via digital distribution. Bloober Team is currently working on completely new brands that will present not only beautiful sceneries and revolutionary gameplay mechanics, but also unique stories.

The Road So Far

After working for a few years as a company for hire, Bloober Team released A-Men for the début of PlayStation Vita, which later was ported to PlayStation 3 and PC (Steam). A year later came the sequel named simply A-Men 2, that was released for PS Vita, PS 3, and in 2015 it has been brought to Steam.

One of the turning points in Bloober Team's history was the development of Basement Crawl, which débuted alongside the PlayStation 4. The game received unsatisfactory reviews from the critics and the community, which was a clear sign that amends had to be made. Loving the initial idea behind Basement Crawl the studio decided to redesign the game leaving only the core idea intact. New graphics, game mechanics, story and modes of play have been introduced. This led to the February 2015 release of BRAWL. The game received far better reviews and was given away for free by the company to those who bought Basement Crawl.

In 2015 Bloober Team grew in size after the acquisition of a few game industry veterans. This sped up the production of Layers of Fear - the biggest and most succesfull game from the studio to this date. Layers of Fear success in its Early Access / Game Preview period helped to acquire a publisher in the form of Aspyr Media. Their tremendous work, support and the faith in the project led to February 16th 2016 full launch of the game for PC/Mac/Linux, Xbox One and PlayStation 4.

Warning: count(): Parameter must be an array or an object that implements Countable in /index.php on line 364


There are currently no trailers available for Bloober Team SA. Check back later for more or contact us for specific requests! 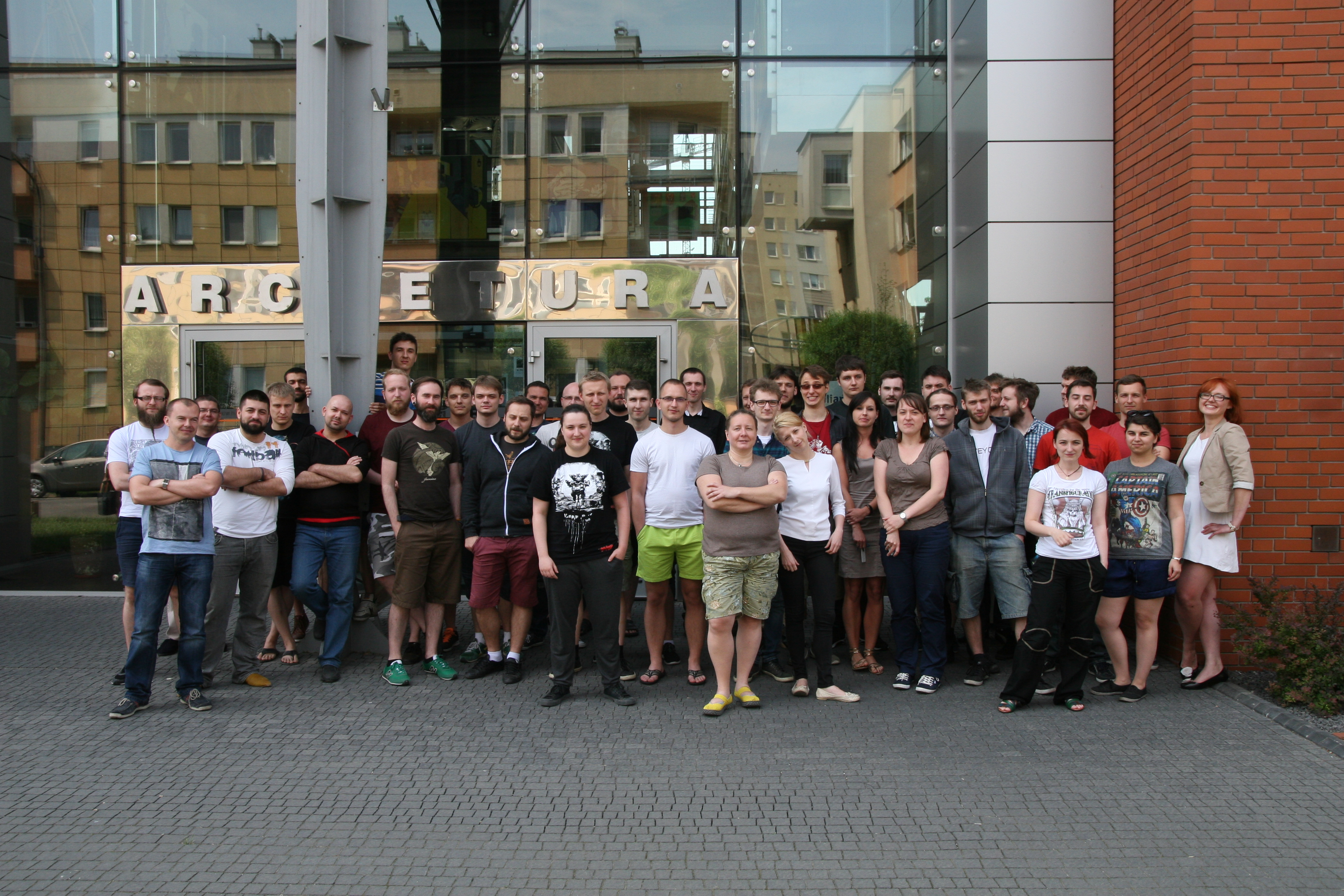 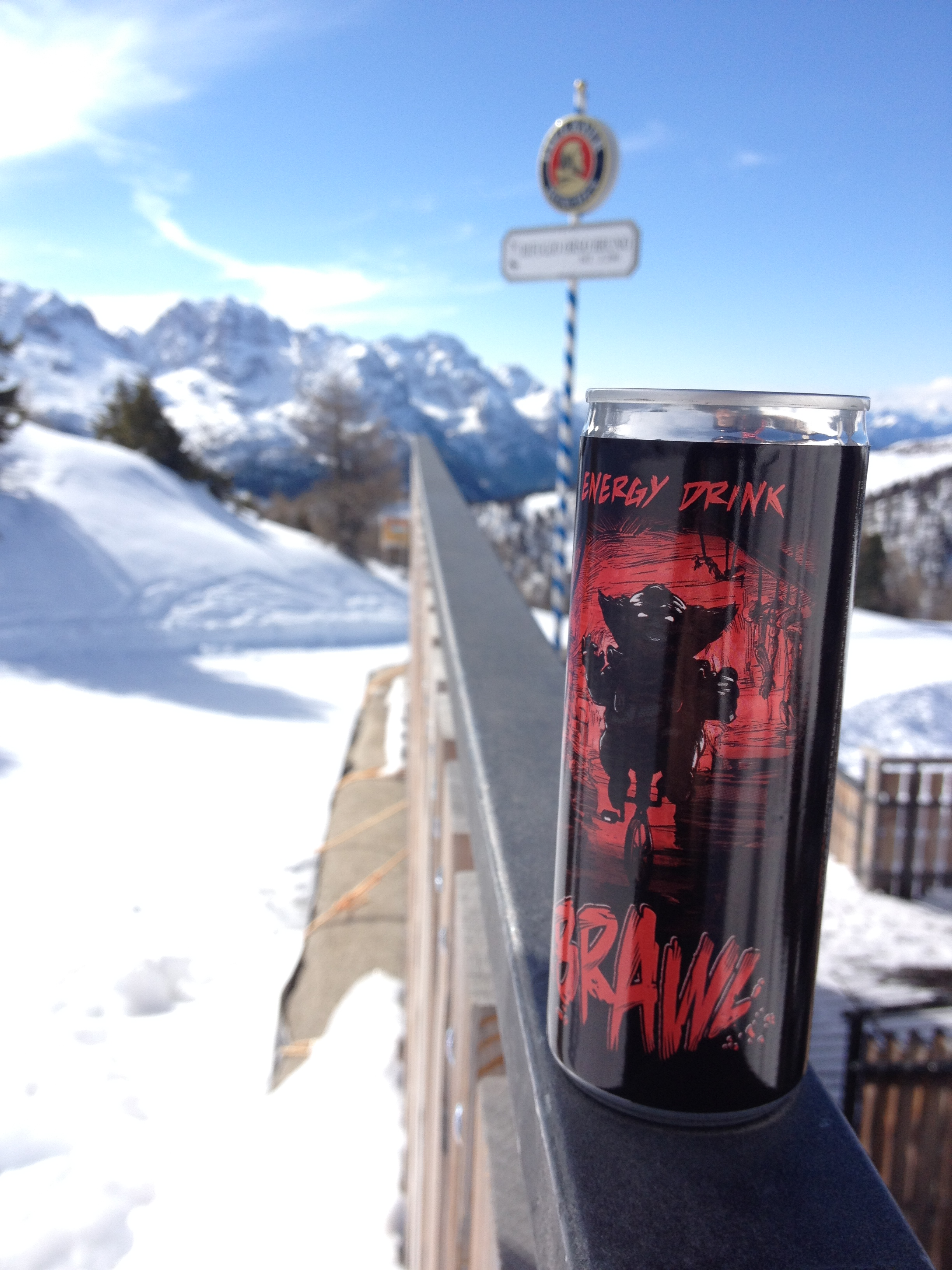 There are far more images available for Bloober Team SA, but these are the ones we felt would be most useful to you. If you have specific requests, please do contact us!

Warning: count(): Parameter must be an array or an object that implements Countable in /index.php on line 504


Warning: count(): Parameter must be an array or an object that implements Countable in /index.php on line 528

Regarding the use of our game in your videos
You can use the footage from our game in production of your own videos (Let's Plays, walkthroughs, etc), as well as you can monetize such videos. However, we would like you to post in the description the information that the game has been developed by Bloober Team, and link to the game's store page (be it STEAM, PlayStation Store, or other place in the Internet) .

presskit() by Rami Ismail (Vlambeer) - also thanks to these fine folks